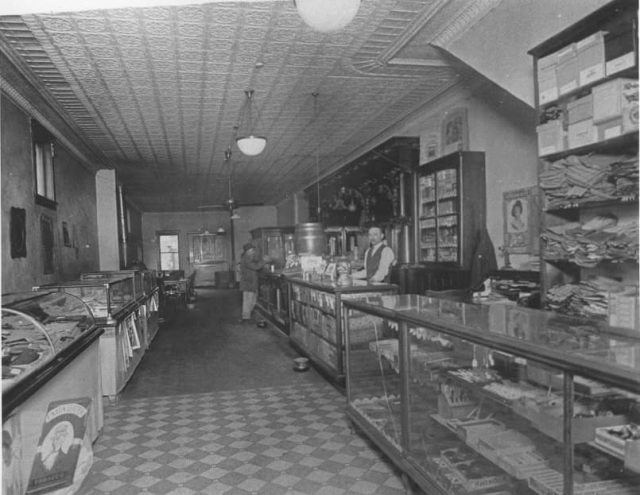 to  a new location on 172 Elm Street  in the late 1960’s.  They even managed to move the original back bar, which spans over20ft in length and is still there today.

Billy’s Tap has been a part of the Carruthers family for over 60 years.  William “Bill” and Diane Carruthers became owners of the bar in 1976. After dedicating over 30 years to Billy’s Tap, as well as providing great service and entertainment to the community of Canton, Fulton County, and those traveling through, the business has been passed on to their daughter, Ashley (Carruthers) Harper.

Today, Billy’s Tap is managed by Ashley Harper and continues to be one of the greatest bars in the area.  No matter where you live or how often you visit Billy’s Tap, it is always a friendly place to see a familiar face. Recently, a kitchen was opened to compliment the great atmosphere during the lunch hours.  Stop in and treat yourself!

You’ll  happy you did.